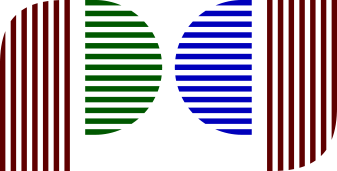 Peter Genoway is an award-winning playwright and filmmaker, whose work has been described as “wonderful [and] genuinely suspenseful” (Mooney on Theatre), “clever... shrewdly crafted” (The Grid), and “[reminiscent of] the best of David Mamet” (The Torontoist). He studied Fine Art at the University of Guelph, where he won two of the school’s most prestigious art awards: the Marlene Pike Memorial Award & and the Christian Cardell Corbet Medal. Accordingly, he started his film career in the art department, eventually working his way up to the director’s chair, and he has since written and directed several award-winning short films that have been screened internationally. For the stage, he wrote the smash hit, The Oak Room, which won the Toronto Fringe’s New Play Contest and was named a “Patron’s Pick”, and most recently One Night Only, which premiered at Theatre Aquarius in Hamilton, Ontario.

Based in Toronto, Canada, he can be reached at peter.genoway@gmail.com

©2021 Peter Genoway. All rights reserved. No part of this website may be reproduced without permission.